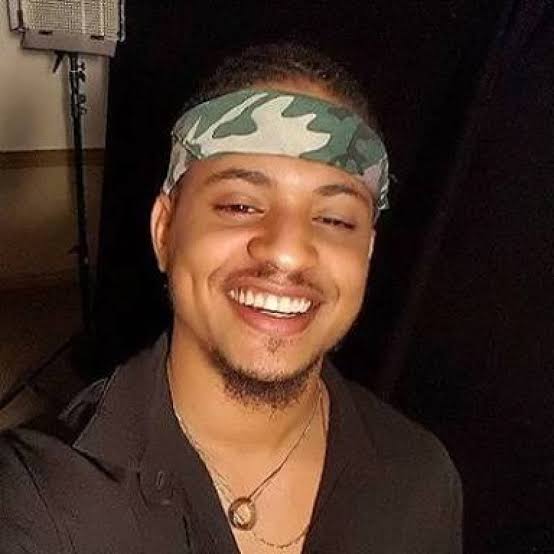 Minutes ago, news of Rico’s death was released by his colleague Alex, who took to Twitter page to express her sorry.

On Tuesday, a veil of sorrow had wrapped fans and well wishers after news broke that the reality star was involved in a ghastly motor accident.

Rico who was taken to the hospital was placed on life support, and several popular BBNaija stars had started a fund raiser for him.

Sadly, the reality star didn’t make it as news of his passing has been made public.

Tobi took to his social media page to share a photo of him and the deceased star, laughing heartily as he remarked that he would always remember their fun moment together.

It would be recalled that the reality star had participated in the season three of the popular Big Brother Naija show. 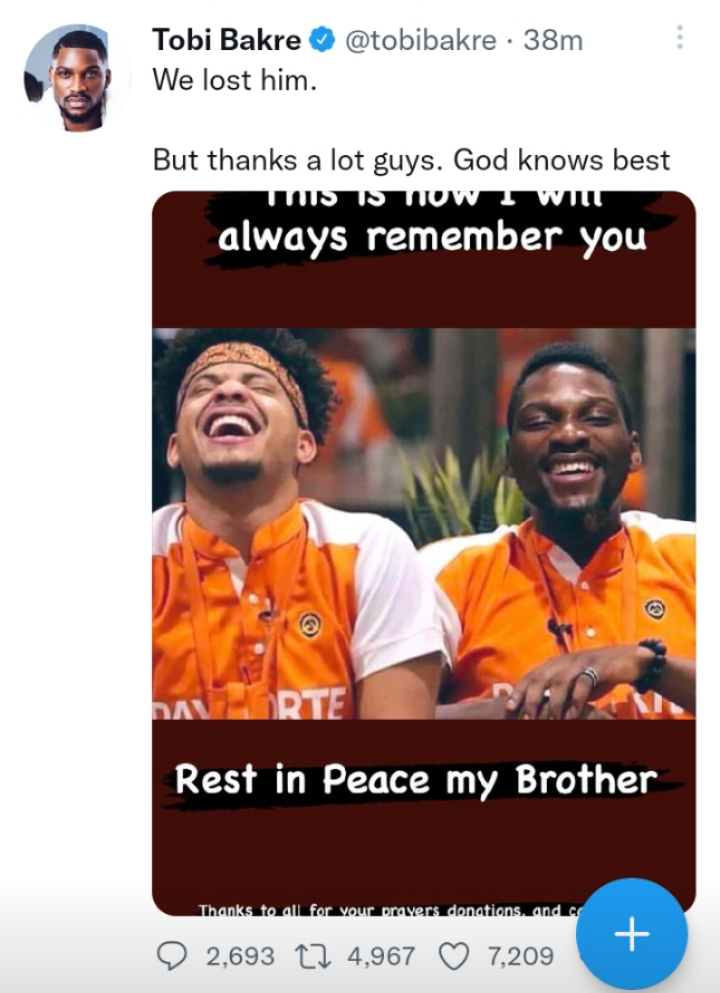 Lady shows off her pretty daughter, recounts how pregnancy made her visit a mechanic shop