Police have confirmed that they are hunting for people who allegedly shot a Zimbabwean national to death in Mchinji yesterday.

Yesterday, the police confirmed that a Zimbabwean national identified as Chisomo Vitalis Masukwedza was hit in the head by unknown person using unknown type of pistol rifle.

Alfred Chimthere confirmed to the press that the police are on the ground hunting for the assailant. 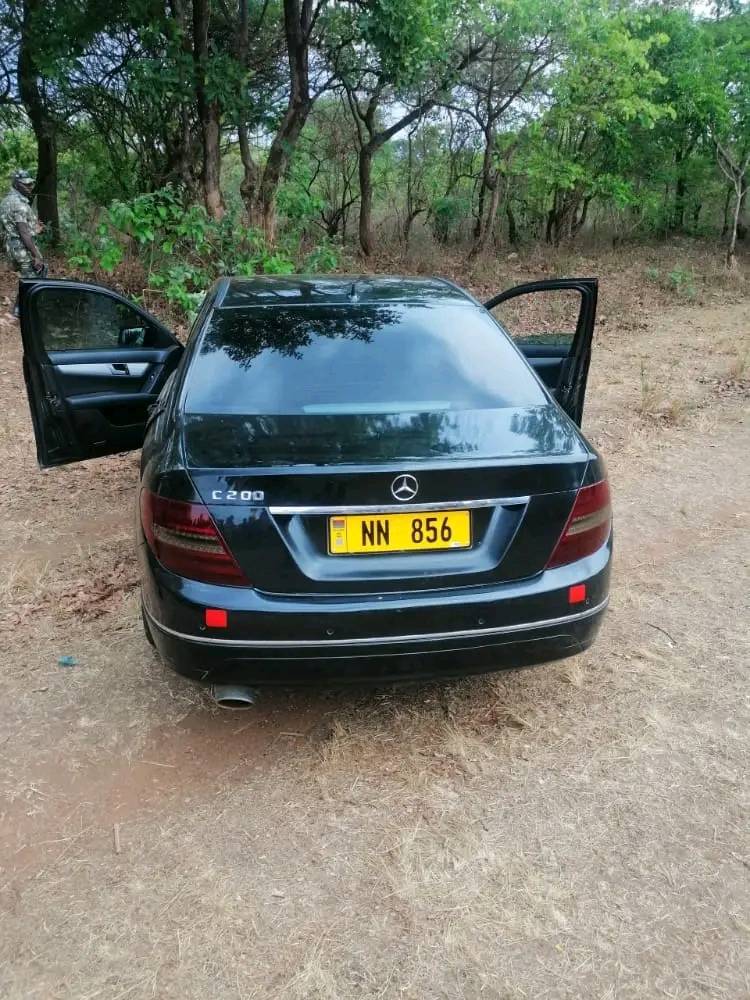 Chimthere said that the deceased was driving to Mchinji with a Malawian woman and two Zimbabweans on board to repair a faulty car which was alleged to have broken down along the M12 road.

Upon reaching Likasi forest the deceased was asked to stop the car where one Zimbabwean took a pistol and shot Masukwedza on the forehead.

According to Chimthere, a Malawian woman who was a girlfriend to the deceased is being kept by the Police for questioning.

The two Zimbabweans are at large and they have not yet been identified.

I can’t begin to imagine the pains – Peter Obi sympathises with Davido, Chioma