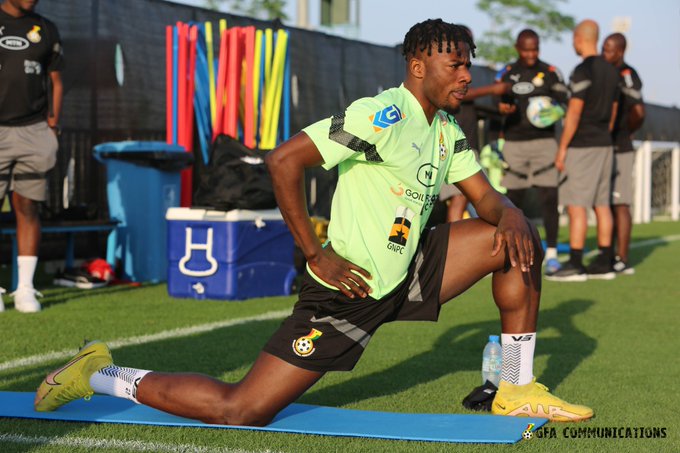 Black Stars defender, Mohammed Salisu, says Ghana will be looking for revenge when they face Uruguay at the 2022 FIFA World Cup.

Ghana and the whole of Africa suffered heartbreaking moments during the 2010 World Cup in South Africa after being knockout from the competition in the quarterfinal stage.

The deciding moments of the game came late in the game after the Black Stars were handed a penalty after a Luis Suarez handball late in extra-time – an advantage which was missed by Asamoah Gyan, with Ghan going on lose on penalties.

The Black Stars will face Uruguay in this World in their second group game and Salisu is part of those calling for revenge against the South American side.

“Ghanaians are looking forward to that game because we are going for revenge,” he told Southampton’s media team.

“I’m also looking forward to the game and I need to be with my country and fight for my country. I think I’m part of the revenge.

“When we played against Uruguay at the [2010] World Cup, Ghana was the best team African team at that World Cup and that memory inspires me.”

The Black Stars before playing their first game in Qatar will come up against Switzerland in a friendly game on Thursday, November 17.

The best time to visit Greece to avoid crowds