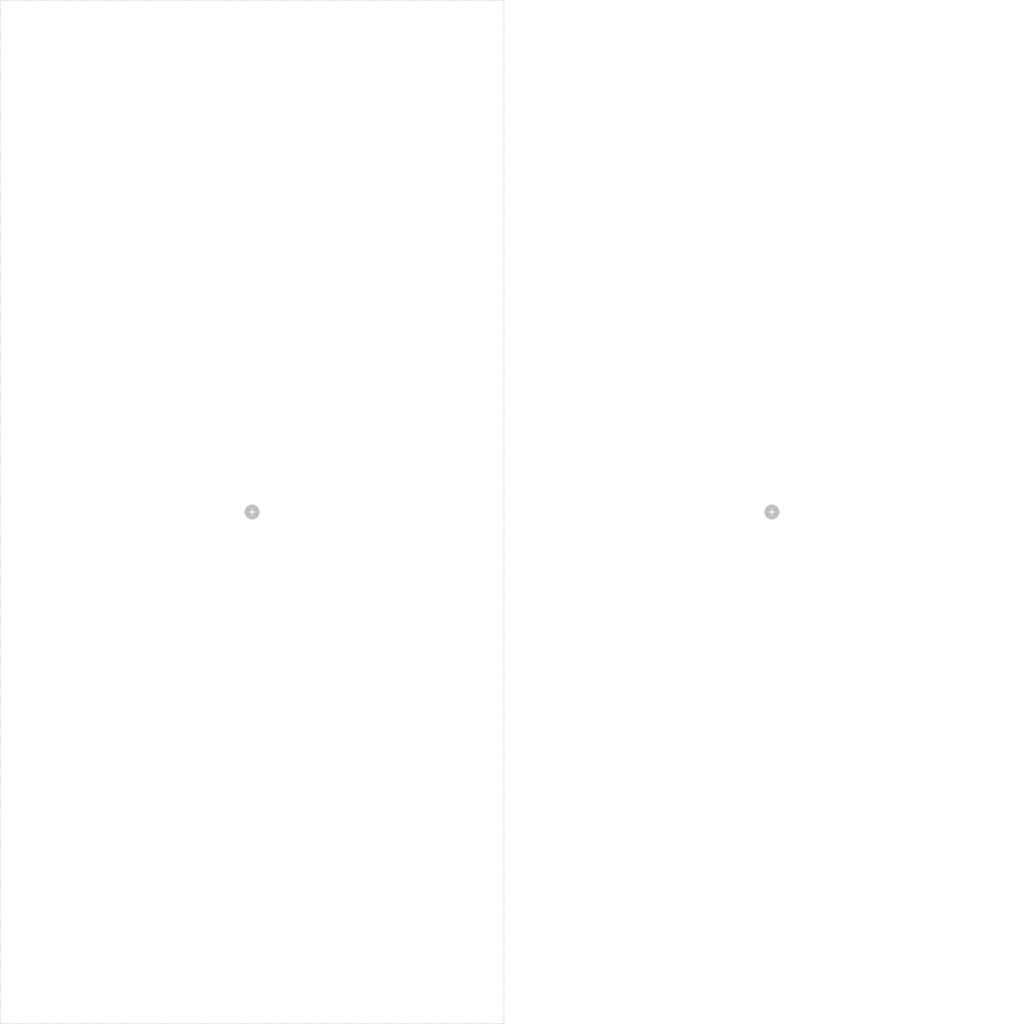 Alcohol will not be sold at the World Cup’s eight stadiums in Qatar after Fifa changed its policy two days before the start of the tournament.

Alcohol was set to be served “in select areas within stadiums”, despite its sale being strictly controlled in the Muslim country.

Those in corporate areas of stadiums at the tournament will still be able to purchase alcohol.

The World Cup starts on Sunday when Qatar play Ecuador.

Budweiser, a major sponsor of Fifa, is owned by beer maker AB InBev and had exclusive rights to sell beer at the World Cup.

“Following discussions between host country authorities and Fifa, a decision has been made to focus the sale of alcoholic beverages on the Fifa fan festival, other fan destinations and licensed venues, removing sales points of beer from Qatar’s Fifa World Cup 2022 stadium perimeters,” said a statement from world football’s governing body.

“There is no impact to the sale of Bud Zero which will remain available at all Qatar’s World Cup stadiums.

“Host country authorities and Fifa will continue to ensure that the stadiums and surrounding areas provide an enjoyable, respectful and pleasant experience for all fans.

“The tournament organisers appreciate AB InBev’s understanding and continuous support to our joint commitment to cater for everyone during the Fifa World Cup Qatar 2022.”

Budweiser posted a message on Twitter on Friday saying, “Well, this is awkward” before the post was later deleted.

The Football Supporters’ Association (FSA) criticised the timing of the decision to ban the sale of beer for most fans.

“Some fans like a beer at a game and some don’t, but the real issue is the last minute U-turn which speaks to a wider problem – the total lack of communication and clarity from the organising committee towards supporters,” said an FSA spokesperson.

“If they can change their minds on this at a moment’s notice, with no explanation, supporters will have understandable concerns about whether they will fulfil other promises relating to accommodation, transport or cultural issues.”

In August, Fifa changed the start date of the World Cup so that the first game of the competition would be Qatar facing Ecuador.

The game was scheduled to be played on 21 November as the third game, with Senegal against the Netherlands set to be the opening match earlier that day.